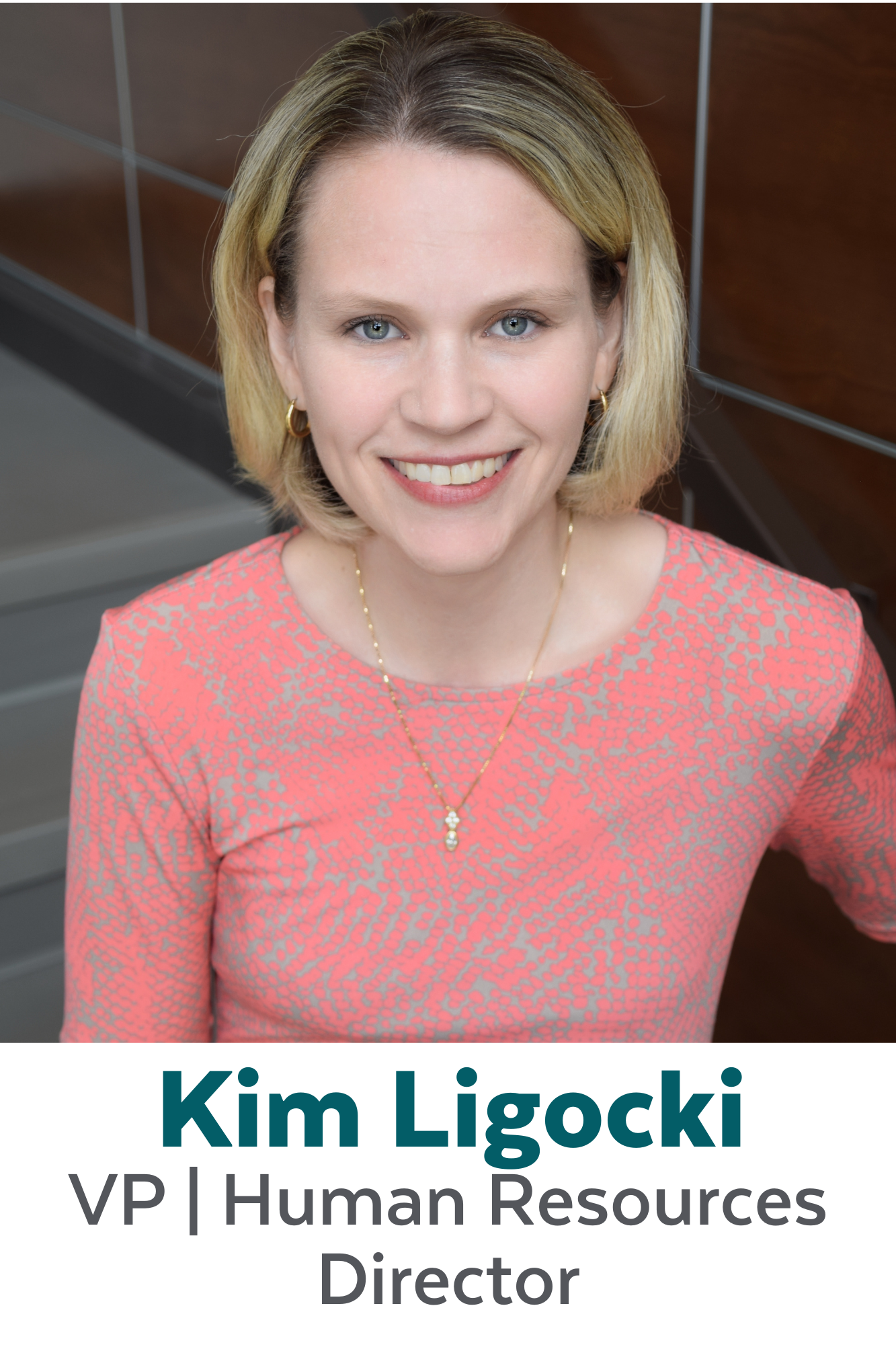 I knew Burlington Catholic School (BCS) would be the recipient of my #Gift2Giving donation this year, so before the official kick-off, I began to ponder my journal message of why BCS would be my 2022 recipient. As I sat in my mom van, in the car line, dropping my kids off one morning, the idea for my message appeared right before my eyes.

I watched my daughter as she got out of my van and ran over to join the rest of her class, where they gathered till the bell rang for them to enter the building.  She ran as quickly as she could with her short third-grade legs and weighted down backpack. Several of her classmates were waiting there to embrace her. They were genuinely excited to see her as she was to see them.  As I drove off, I thought, wow, what an excellent way to start your day. I thought, when did we all lose that enthusiasm and excitement along the way?  Somewhere along the way many of us lose that childlike spirit.

I have always believed it is the people who make Community State Bank (CSB) what it is and why I love working for CSB. I now believe it is the same for Burlington Catholic School. Upon further reflection, I came up with several examples of situations over the past several weeks where the people of BCS shine...showing why it is a genuinely outstanding school.

Yes, I even more firmly believe it is the people who make the difference and why working at CSB has presented me with the opportunity to say that what started as co-workers I saw at work...turned into lifelong friendships.  It is my hope for my kids that when they no longer walk the halls of BCS, they have the opportunity to say that what started as a classmate has turned into lifelong friendships. And you know what?  I am willing to bet that will be the case thanks to the BCS staff, teachers, principal, and students putting one another first and recognizing the value in one another. Kim Ligocki and her kids delivering the Gift2Giving donation to Burlington Catholic School. CSB presented a #Gift2Giving donation to Every Child's Place in Kenosha, Wisconsin. A local daycare that provides care for children of all abilities.